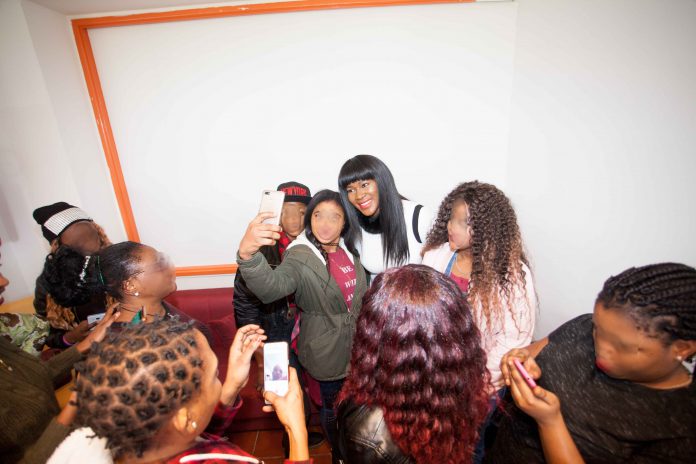 Meeting was desired by the actress who wants to know thoroughly human trafficking phenomenon to fight it in Nigeria.

During the meeting, Stephanie met a lot of girls and she heard their stories with a lot of interest. The girls told their experiences, from departure until the arrive in Italy, and they told their dreams, their life expectancy and what they were expecting from their journey.

After the meeting with the girls, Stephanie spoke with Princess Inyang Okokon, who’s cultural mediator at the PIAM, in Asti, Torino, Italy. Princess arrived in Italy as trafficking victim in 1999, and today she’s a great activist against  human trafficking.

Both Stephanie and Princess emphasized the importance of a correct information about this phenomenon to allow the girls to avoid traps which condemn to slavery. 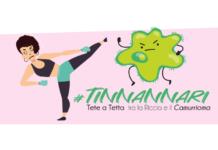 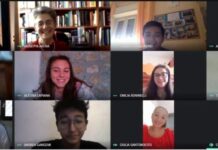 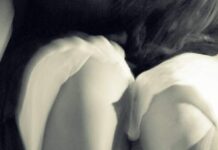 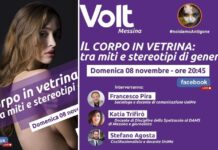 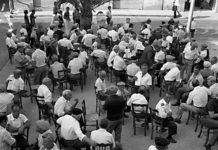